July 22, 2019
Sphecidae or thread-waisted or mud wasps (you can identify them by their yellow & black stripes) are considered cosmopolitan for being global in population (now, that's what we can call a competition to Ilocanos!)


The nest of a wasp we Ilocanos call akot-akot is a little mound of earth that sticks to any corner, curved, or flat surface that is often inhabited, or not. It looks like the photo below... 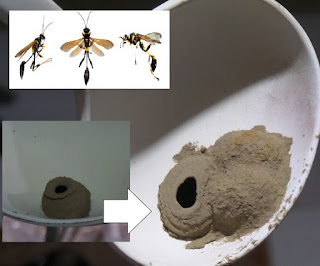 When I was a kid,  this particular "soil" is used to cure mumps caused by the ruvula virus. We use it as polstice.

What would you know! This practice is ancient, and the earth of this nest has been used by the riverine communities of the Jaú and Unini Rivers, Amazon, Brazil. In a study published in Revista Brasileira de Farmacognosia, it was found that "The inorganic components are formed by minerals (quartz, kaolinite, illite and gibbsite), identified by X-ray diffraction and Infrared spectroscopy, which are common in the soil of the region. The analyses by X-ray fluorescence indicate that the most common oxides are SiO2, Al2O3, and Fe2O3 within minerals."

Junk Journal: The Whys & the Many Uses

Junk journaling seems quite a natural occurence from the order of consumerism : the more we acquire, the more junk we have. Incidentally, (or is it just me?), many of the lovely ladies I encounter doing junk journals must be mothers (or maybe, I am just assuming they are, but they feel so motherly! There is something about us, believe me). It could be that mothers are really like nature: she finds ways to lessen the burden that humans produce, like wastes. But then, there's also the affinity of journaljunkies for flat things, like print, paper, fabric. Or the attraction to pretty printed matter or pretty flat things... Or then again, maybe, it is just me. But paper has always been my favorite things to recycle/upcycle/reuse... I have paper addiction: from printed magazines, to packaging boards, and most importantly, books. But before I proceed with my pseudo-academic post, let me share to you first the many uses of a junk journal: 1. As a Personal Museum. It is kind of fl 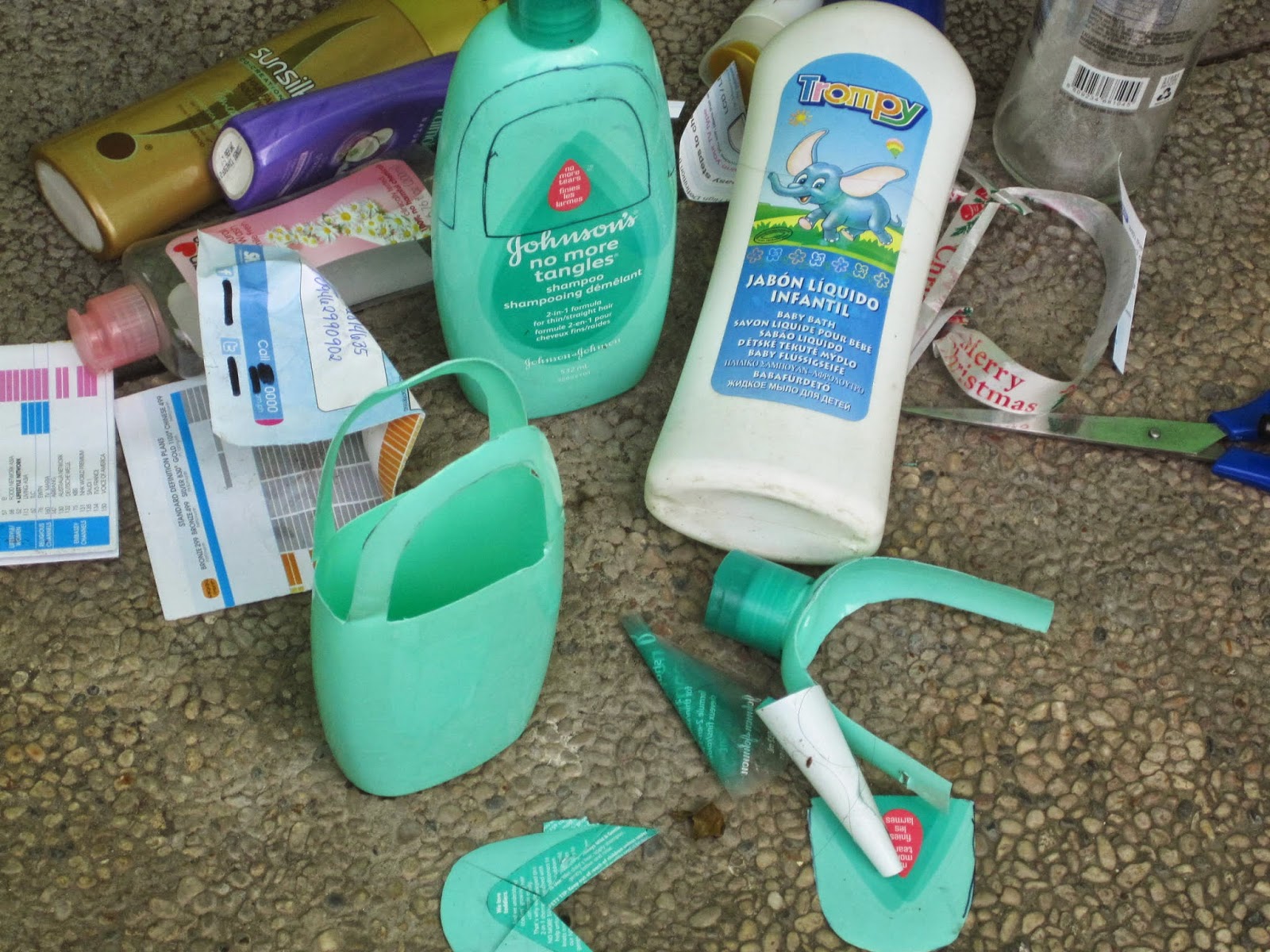